Contact US
Competitive Coaching
Taking Your Surfing To The Next Level

Hey, Thanks for checking out my site and being interested in taking your surfing to the next level! When looking for a surf coach, you want someone with skill and experience. As a professional surfer, I can offer you both. I’ve competed at the highest levels for over 30 years. I’ve surfed against some of the best surfers in the world in some of the biggest contests. My experience as a professional surfer spans from the 1980's up to 2010, which includes most recently winning the Gold Medal at the ISA World Championships in 2013, now days I prefer to see others prevail in competition, which is why I work as a professional coach to surfers of all levels. the competitive fire never burns out its just aimed in a new direction. 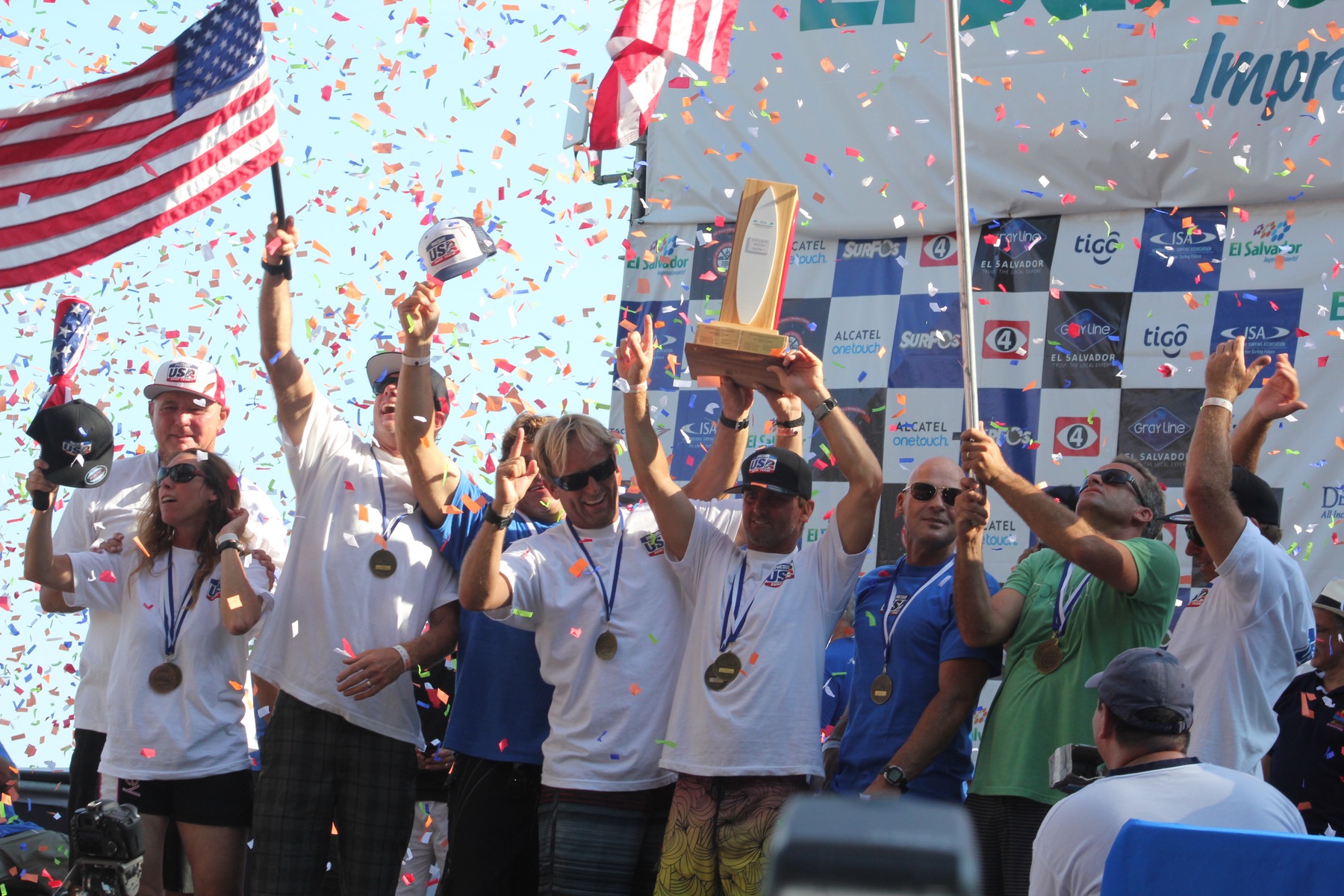 ‍I’m passionate about helping surfers take their surfing to the next level. I’ve influenced and coached some of the most accomplished surfers in recent generations, including Matt Archbold, Shane Beschen, Carlos Munoz and Chelsea Tuach to name a few.

She packed her seven versalia, put her initial into the belt and made herself on the way. When she reached the first hills of the Italic Mountains, she had a last view back on the skyline of her hometown Bookmarksgrove, the headline of Alphabet Village and the subline of her own road, the Line Lane.

Getting Results As A Surf Coach

My most recent adventure in my coaching journey has been Our coaching relationship began when  ws yeaold andin 2015, at the age of 18, she qualified for the world tour. Chelsea has taken the surfing world by storm, becoming the first ever surfer from Barbados to qualify for the tour and the first female surfer ever to be named “Surfer of the Year” by Eastern Surfing Magazine in it’s 14-year history! I am currently traveling with Chelsea as she competes on the tour, coaching her at every stop.

My coaching resume includes national teams as well. Countries like Barbados, Nicaragua, and the United States have sought out my expertise to take their national teams to the next level. 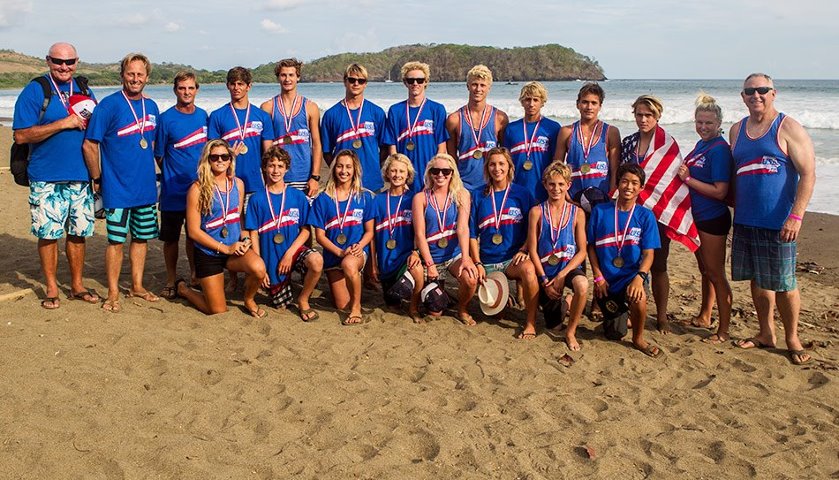 As a surf coach, I believe champions are built not born, and I specialize in developing surfers to compete at all levels. I have a solid history of helping surfers improve their technique in ways that produce real results. I accomplish this by teaching them skills such as:How to get optimal positioning during heats

There are many skills required to compete at the highest level. Often times, talent alone isn’t enough because there are so many talented surfers. Having the right coach can be the difference between winning and losing, succeeding or failing. If you want to realize your fullest potential as a surfer and take your surfing to the next level,contact me to see how I can help you get the results you’re looking for..

Are you ready to take your surfing to the next level?

Today is the day to build the business of your dreams. Share your mission with the world — and blow your customers away.
CONTACT US

Thank you! Your submission has been received!
Oops! Something went wrong while submitting the form.
© Copyright Jim Hogan Surfing · All Rights Reserved